Significant Beneficial Ownership in Indian Companies to be Declared

September 10, 2018 By Vramaratnam & Co No comments yet Chartered Accountant

The concept that companies are independent corporate personalities and have separate juristic nature has been often misused for illicit purposes, including money laundering and other illegal activities. To bring transparency to the manner in which shares of companies are held, and in compliance of India’s obligations to align its regulatory framework with the recommendations of Financial Action Task Force, an intergovernmental organization constituted to formulate policies to combat money laundering and terror financing, the Ministry of Corporate Affairs (MCA) notified on 13 June 2018 (i) Section 90 of the Companies Act, 2013 (Act); and (ii) the Companies (Significant Beneficial Owners) Rules, 2018 (SBO Rules). These prescribe detailed requirements for identifying the individuals who hold ‘ultimate’ control over a company.

Under new regulations, all Indian companies must maintain an official record of persons holding beneficial shares in their respective entities. Further, they must file a return with the Registrar of Companies furnishing details about their significant beneficial owners (SBOs).

Who is a significant beneficial owner?

An SBO is any person who is not a registered shareholder of the company (whose name is not entered in the company’s statutory register of members) but:

In case the shareholders are partnership firms or trustees, the SBO is identified as the person or beneficiaries with rights to at least 10 percent interest in the entitlement to profits of the LLP.

In case a shareholder is a trust, the SBO will be any natural person exercising the decisive effective control over the trust through a chain of control or ownership.

However, if no natural persons are identifiable as SBOs, it will be the person holding the most senior management position of the company, such as the director.

What are the rules of declaration for SBOs in India?

Under the Companies (Significant Beneficial Owners) Rules, 2018, the requirement to declare the beneficial ownership status falls on both companies and individual SBOs.

Any person who is an SBO or has been an SBO in the preceding three years will receive notice by the company via Form No. BEN-4 to furnish their relevant details.

Through Form No. BEN-1, the SBO must explain the reasons why they have not registered the company’s shares in their name and give details of their direct and indirect percentage of voting rights.

This disclosure is mandatory and must be made regardless of whether being notified by the company or not.

Further, new SBOs or changes to an SBO’s holding must be declared within 30 days, filed through Form No. BEN-2 which will be notified shortly 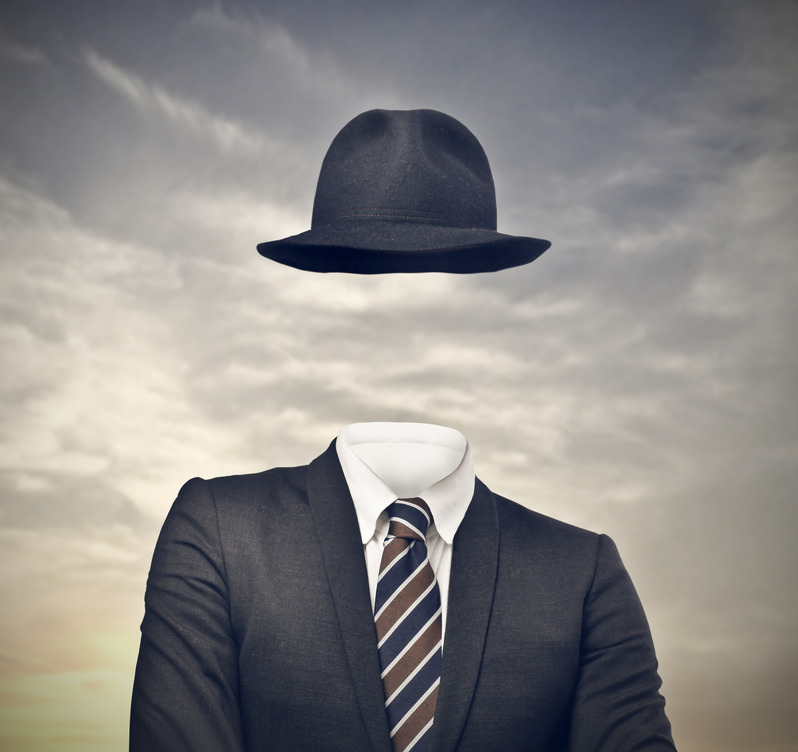 How does this affect you?

The notification of Section 89 (10) and Section 90 of the Act and the SBO Rules significantly increases the onus on companies to identify and maintain adequate records of and update the Registrar with the details of SBOs. In doing so, companies will not only have to identify shareholders who hold, individually or with others, more than 10% shares of a company, but also those who directly or indirectly exercise control or significant influence in a company. Further, each company is required to give notice to any person whom the company knows or has reason to believe is an SBO or to have been an SBO during the preceding three years and who is not registered as such with the company. Where the information provided upon such notice is not satisfactory, the company is required to apply to the NCLT within a period of 15 days from the expiry of the notice for an order with directions to impose the above restrictions on such shares. Failure to comply with this requirement would attract prescribed monetary penalties.

The primary obligation of disclosure of significant beneficial interest has been cast on all natural persons who hold such interest directly and indirectly, regardless of their domicile or residency status.

Natural persons who, either directly or along with others (including through intermediate holding companies or trusts), hold 10% or more shareholding of a company, or who exercise ‘significant influence’ or ‘control’ in a company, are required to make a declaration of the nature of their interests to the company together with particulars of instruments embodying the transfer or acquisition of beneficial interest. Failure to comply with this requirement or suppression of any material information would attract both monetary and penal consequences.