February 4, 2018 By Vramaratnam & Co No comments yet Others

Two amendments have been proposed to Section 9. The first proposed amendment is substitution of clause (a) in the Explanation 2 to Section 9(1)(i) which defines the meaning of ‘business connection’. Such amendment is proposed in view of recommendation of Action Plan 7 of BEPS report. This Action Plan proposes measure to curb the practice of multi-national companies of artificially avoiding the PE in source state through commissionaire arrangements. The loopholes in existing provision and rationale behind such amendment are explained below. 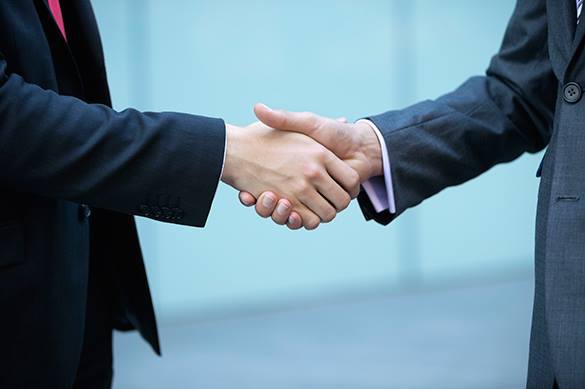 Taxability of digital transactions on principles of Significant Economic Presence

Two amendments have been proposed to Section 9. The second proposed amendment is insertion of a new Explanation 2A to Section 9(1) (i) which would expand the scope of meaning of ‘business connection’. As per new the Explanation, the Significant Economic Presence of non-resident entities in India shall be deemed as business connection in India. Such insertion of a new Explanation would enable the Govt. to levy tax on dot com companies who have digital presence in India without any physical presence. Such amendment would also make it possible for the Govt. to renegotiate the provisions of treaty so as to include the similar provisions in the bilateral treaties on line’s of recommendation’s of Action Plan 1 of BEPS report.

It is also proposed that only so much of income as is attributable to such transactions or activities shall be deemed to accrue or arise in India.

It is further proposed that the transactions or activities shall constitute significant economic presence in India, whether or not the non-resident has a residence or place of business in India or renders services in India.

It is clarified that unless corresponding modifications to PE rules are made in the DTAAs, the cross border business profits will continue to be taxed as per the existing treaty rules.