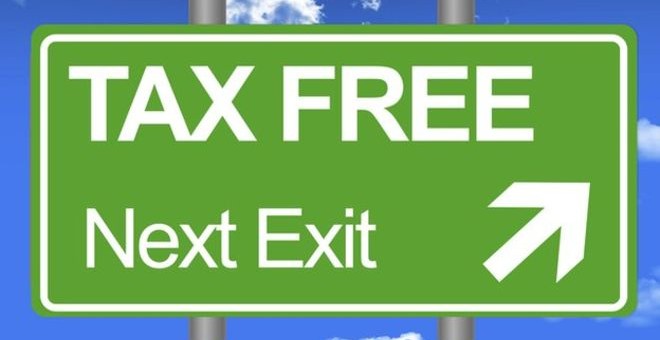 Mr. Shaktikanta Das, Revenue Secretary of India and Mr. Richard Verma, U.S. Ambassador to India signed here today , an Inter Governmental Agreement (IGA) to implement the Foreign Account Tax Compliance Act (FATCA) to promote transparency between the two nations on tax matters. The agreement underscores growing international co­ operation to end tax evasion everywhere. The text of the signed agreement will be available on the website of the Indian Income Tax Department (www.incometaxindia.gov.in) and the website of U.S. Treasury (www.treasury.gov).

The United States (U.S.) and India have a long standing and close relationship. This friendship extends to mutual assistance in tax matters and includes a desire to improve international tax compliance. The signing of IGA is a re­ affirmation of the shared commitment of India and USA towards tax transparency and the fight against offshore tax evasion and avoidance.

Revenue Secretary, Shaktikanta Das stated, “Signing the IGA with U.S. to implement FATCA today, is a very important step for the Government of India, to tackle offshore tax evasion. It reaffirms the Government of India’s commitment to fight the menace of black money. It is hoped that the exchange of information on automatic basis, regarding offshore accounts under FATCA would deter tax offenders, would enhance tax transparency and eventually bring in higher equity in to the direct tax regime which necessary for a healthy economy.”

FATCA is rapidly becoming the global standard in the effort to curtail offshore tax evasion. To date, the United States has IGAs with more than 110 jurisdictions and is engaged in related discussions with many other jurisdictions.

This automatic exchange of information is scheduled to begin on 30th September, 2015.

Both the signing of the IGA with U.S. as well as India’s decision to join the Multilateral Competent Authority

Agreement (MCAA) on 3rd June, 2015 are two important milestones in India’s fight against the menace of black money as it would enable the Indian tax authorities to receive financial account information of Indians from foreign countries on an automatic basis.