Finance minister, Mr. Jaitley had proposed to impose a Cess, called the Krishi Kalyan Cess (KKC), at 0.5% on all taxable services during Budget 2016. Effective date of Krishi Kalyan Cess is 1st June 2016. In this article, we are trying to answer most commonly asked questions about this new tax. 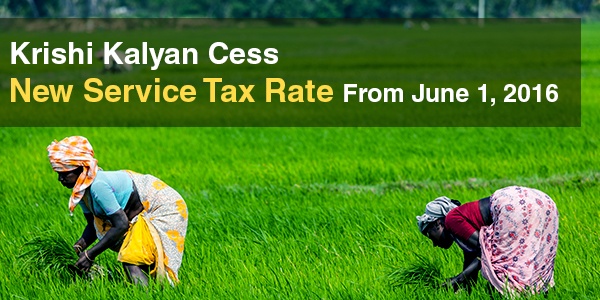 As you know, Service Tax is a tax levied by the government on service providers on certain service transactions, but is actually borne by the customers. It is categorized under Indirect Tax and came into existence under the Finance Act, 1994.

It appears that the Service Tax rate is slowly being increased to bring it closer to the goods and services tax (GST) rate of 17-18% which is expected to be applicable soon.

How KKC will be calculated?

So the total chargeable amount will be Rs. 115

Whether KKC would be required to be mentioned separately in invoice?

In case of services covered by Abatement, what would be effective rate of tax? 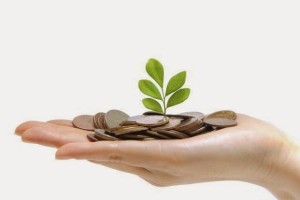 Yes. KKC would be applicable on all taxable services. Hence, KKC is payable along with service tax on the services availed and covered under reverse charge mechanism.

How does Krishi Kalyan Cess apply on ‘Works Contract Service’?

The value of services would be calculated as per Rule 2A of Service Tax (Determination of Value) Rules, 2006. Tax needs to be applied on the value so arrived at the rate of 15%. Effective rate of tax in case of original works and other than original works would be 6% (15%*40%) and 10.5% (15%*70%) respectively

Whether Krishi kalyan Cess needs to be collected and paid separately from service tax?