December 4, 2013 By Vramaratnam & Co No comments yet Taxes

According to a survey of nearly 1,000 tax professionals conducted at our annual SYNERGY conference in Miami Beach, corporate tax audits have increased dramatically over the past two years. 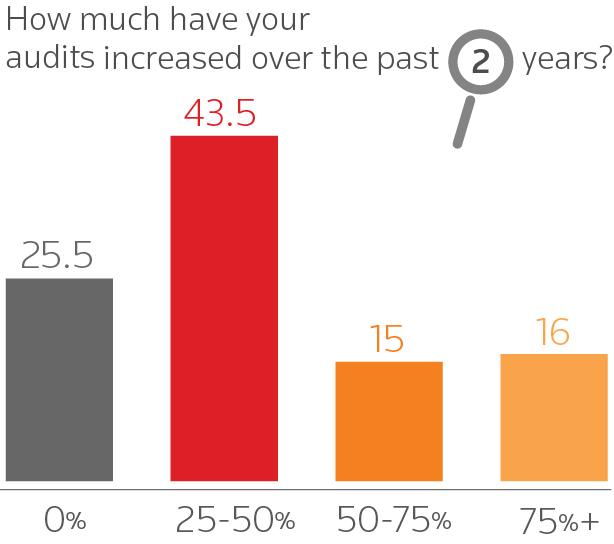 The reasons for this are well-documented in this blog and in other news outlets.  Global tax authorities, spurred by big budget deficits, are on the hunt for revenue, and multinational corporations are a huge target. 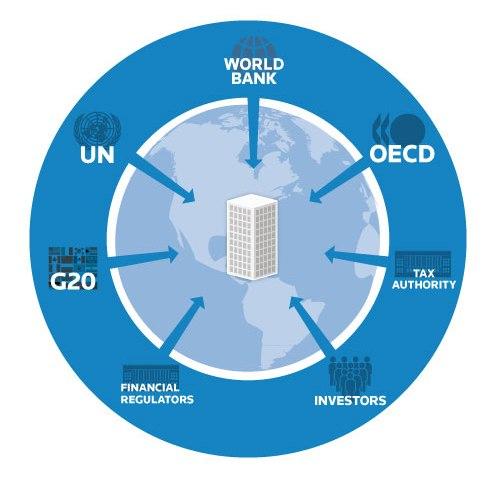 What is less well-documented is what corporations are doing to contend with the threat of increased tax audit risk.  Based on our conversations with hundreds of tax professionals at large companies around the world, these are some of the most common things we’re hearing:

The common bond with everyone we’ve been speaking with about this issue is an increased need for global coordination. That coordination is starting to occur at large corporations and that is a good thing.  Once the weight of ongoing tax reform uncertainty is lightened, it is likely that the increased level of strategic planning involving the tax department will ultimately have a positive effect on the financials of multinational corporations and improve their ability to weather future tax challenges.