February 27, 2020 By Vramaratnam & Co No comments yet Audit firms

In a press statement issued on Wednesday, the corporate affairs ministry said it had notified the Companies (Auditor’s Report) Order, 2020, (CARO) on Tuesday to enhance due diligence and disclosures by auditors and bring greater transparency into the financial affairs of companies.

The rules will apply to audit reports for the financial years commencing on or after April 1, 2019 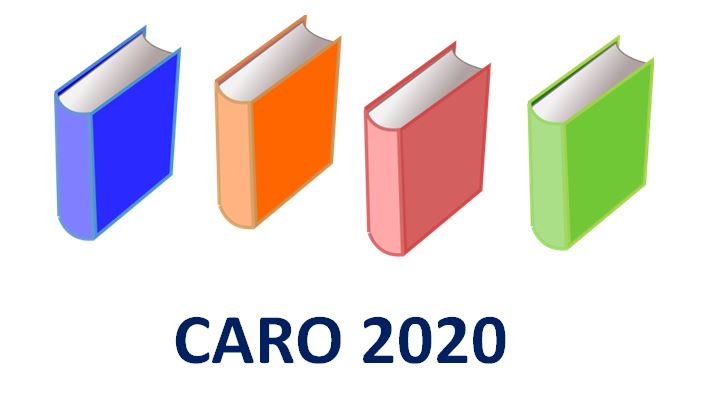 The key changes can be summarized as follows

1) Expanding the scope of audits beyond their current limits, auditors will now also have to specify the aggregate amount of loans taken without any terms for repayment, their percentage to total loans granted, and loans granted to promoters and related parties.

4) The government has asked auditors to mention any qualifications or adverse remarks by the respective auditors of the companies included in the consolidated financial statements.

6) The auditor will also be required to provide their opinion on the financial ratios, ageing and expected dates of realisation of financial assets and payment of financial liabilities

7) To keep the evergreening of loans in check, auditors will have to file disclosures on whether the company has taken funds from any entity to meet the obligations of its subsidiaries or joint ventures and if it has raised loans during the year on the pledge of securities held in such entities.

8) Auditors will also report if the company is a declared wilful defaulter by any bank or financial institution and consider the issues, objections or concerns raised by the outgoing auditors before forming an opinion

11) Discrepancies of 10 per cent or more in the aggregate of each class of inventory noticed during physical verification of inventory would have to be reported.

12) To reduce the manipulation of books, auditors will have to verify if quarterly statements filed with such banks are in agreement with the books of accounts