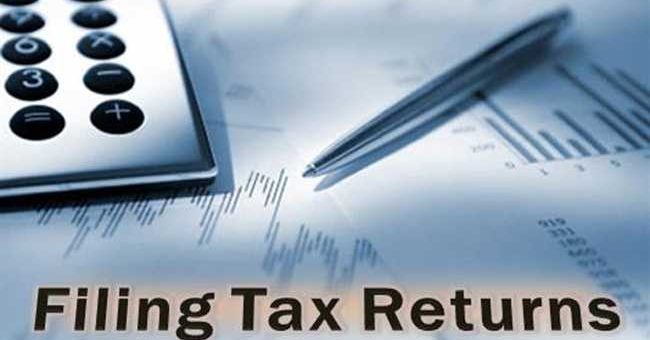 March 3, 2017 By Vramaratnam & Co No comments yet Income Tax

FEES FOR LATE FILING OF RETURNS

Earlier, we were allowed up to two years from the end of a particular year to file returns for that year’s income. If you did not file returns even after the expiry of two years, the tax officer could, at his discretion, levy a penalty of ₹5,000. 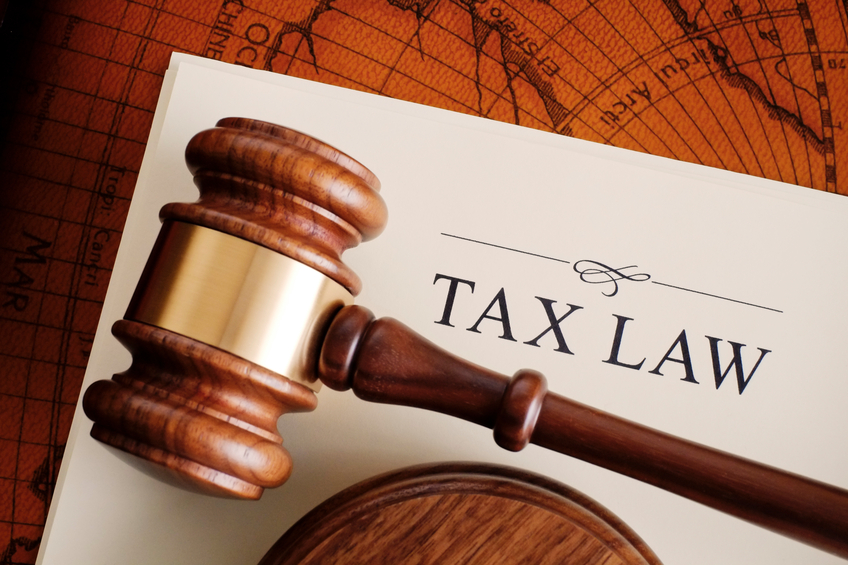 The maximum time that tax laws now provide to file returns for a particular year’s income is only until the end of the following year (called the assessment year). Say, July 31, 2017, is the last date for filing your returns for the income earned in the year 2016-17. If you miss this deadline, you are allowed to file your return only until March 31, 2018 (2017-18 being the assessment year for 2016-17). As is the usual case, a late return will mean an interest payment of 1 percent for each month/part of a month of delay on any tax payable. Besides, if advance tax provisions are applicable to you, and you haven’t followed the rules for payment here, interest is charged on this front too.

This year’s Budget adds another disincentive for late filing. Accordingly, aside of the above-mentioned interest, from the assessment year 2018-19 onwards, a late fee will be charged for returns not filed within the due date specified (probably July 31, 2018, for incomes earned during 2017-18). If the return is submitted after the due date but before December 31 of the assessment year, a flat late fee of ₹5,000 will be payable. This implies that even a day’s delay can cost you ₹5,000! A delay beyond December 31 doubles the late fee to ₹10,000. The only concession is that, if your total income does not exceed ₹5 lakh, you will be charged a maximum late fee of only ₹1,000.

REDUCTION IN TIME FOR REVISING RETURN

Budget 2017 curbs this time limit for revising returns by half. So, while you can revise your return even if you file it after the due date, the time limit for the revision itself has been brought down to only until the end of the assessment year. Hence, returns for the year ended March 2018, although due probably by July 31, 2018, can be filed until March 31, 2019. Under the earlier law, a revision would have been allowed till March 31, 2020. But after Budget 2017 changes, the returns can also be revised only until March 31, 2019. 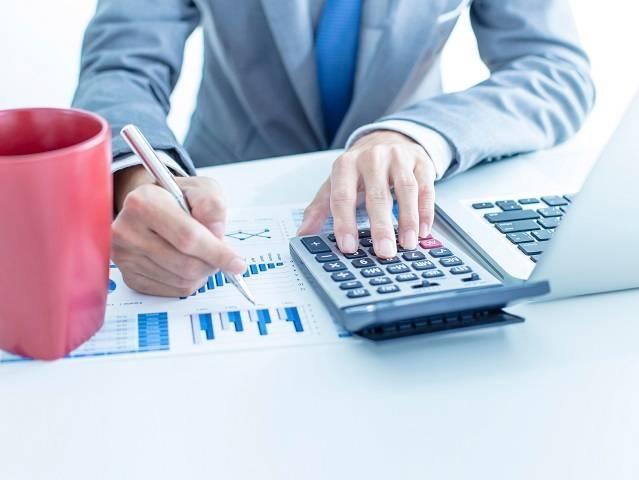 NO WITHHOLDING OF REFUND

Taxpayers whose returns have been selected for scrutiny are routinely stressed, not only because of questioning by the assessing officers but also because of non-processing of their returns. In effect, there are long delays in issuing what may be, in the end, a genuine refund. Budget 2017 has moved towards putting an end to this heartburn. So, beginning with the assessment year 2017-18, returns can be processed and refunds issued even in such cases where the officers have taken them up for a detailed study, randomly or otherwise. In other words, refunds will not be withheld simply because the return has been taken up for scrutiny. Only in doubtful/exceptional cases where the assessing officer is of the opinion that granting refund will adversely affect revenue, can he withhold the refund until the assessment is made.