February 5, 2019 By Vramaratnam & Co No comments yet Budget

We were quoted in business line on February 4, 2019. Here is the link

More Flexibility can Reduce Tax outgo on Income from Property

The residents of Sunshine Apartments were having an informal get-together at the club house. The topic naturally turned to Budget and the tax changes that are applicable to home owners.

Thanks to the presence of two chartered accountants — R Sundar and Venkat Krishnamurthy — the discussion resulted in answers to many queries.

“The change is quite positive for home owners who sell their house and earn a profit. Tax rules allow re-investing the profit in another property and get exemption from paying LTCG tax. But the issue until now was that the money could be invested in just one property. If the profit was large and you bought two low-priced houses, you would only get the benefit only for one purchase. 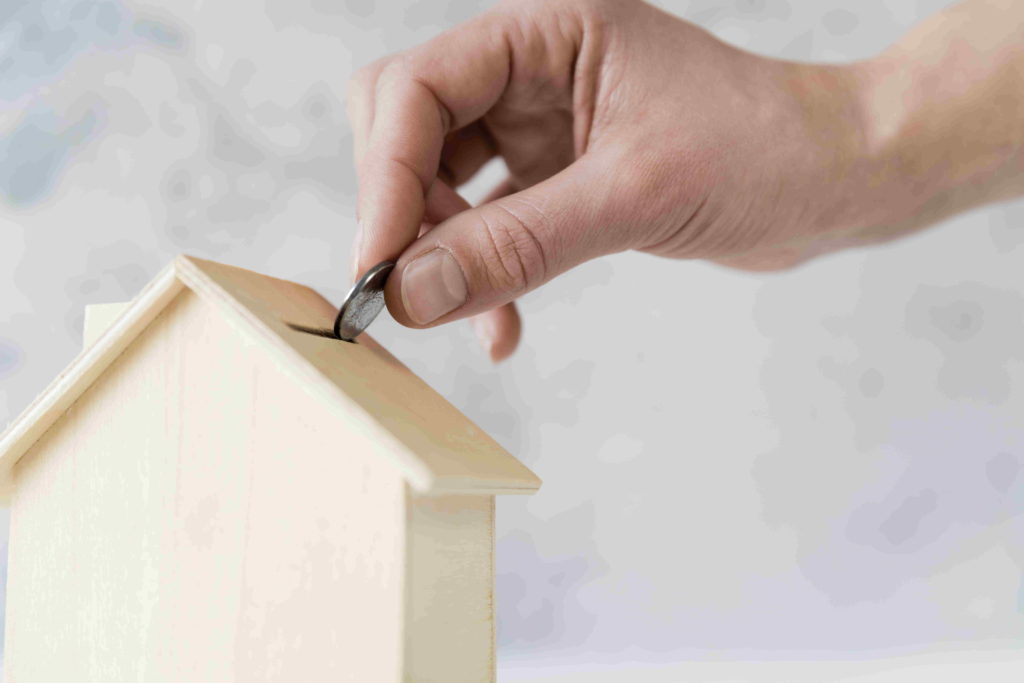 “The Budget has addressed this issue. Now, you can buy two houses and the tax exemption will still be applicable.” Mr Ravi said it can be good for affordable and mid-income house sales and may reduce the enticement to buy high-priced ones.

However, there is a caveat: this benefit of investing in two houses can be used only once in a lifetime. Also, the amount of gains that can be invested is capped at ₹2 crore.

“What about the tax change on rental income,” asked Mrs Savithri.

“Good news on this one as well,” replied Sundar. “Currently, if you have two houses, one is considered your primary residence, or self-occupied, and there is no income tax to be paid for it. For the second house, even if does not earn a rent — due to being locked or given to a family member — a notional rent was calculated. And tax had to be paid on this amount as the house was, in tax lingo, deemed let-out. Now, the second house will be considered self-occupied and no income tax will be levied,” said Sundar.

Read along with the relaxation on buying two houses, it makes sense, said Mrs Savithri. Otherwise, people may stay away from investing in two properties due to ongoing tax burden.

“If I am buying my first house, are there any special deductions I can claim,” asked Mrs Mishra. “The rules seem to change every year; it is very hard to keep track.”

“Yes, even we have trouble knowing the current tax benefit,” said Sundar. “In 2017-18, there was a provision allowing an additional tax benefit of ₹50,000 on interest payment for a first-time home buyer. This was not renewed in last year’s Budget, and no new announcement was made this time as well,” he said.

“The rules on interest paid for an under-construction property is also not clear,” said Mr Kumar. “When can I claim it and how much can I claim?”

Krishnamurthy said there have been no changes in these categories — deduction can start only after construction has been completed. “After possession, the pre-possession interest may be claimed over a five-year period,” he said.

Mr Jain, a property developer, said he can explain the Budget updates on the segment.

“There are some measures that are beneficial for developers, especially those sitting on unsold inventory. Developers with completed inventory older than a year are required to pay tax on notional rent.

They have now been given some relief by extending the period after which tax must be paid, to two years.”

He added that developers focussed on affordable housing also have good news.

“Under Section 80-IBA, developers can claim tax deductions under the affordable housing scheme. Earlier, the deadline for registering a project to get this deduction was March 31, 2019. This has now been extended to March 31, 2020 now.”